Babes In The Jungle
by O. Henry
Two low-lives from the west go to New York with plans to relieve the fool inhabitants of their cash.
- Length: 7 pages
- Age Rating: PG
- Genre: Fiction, Humor
- 11 Comments 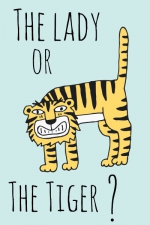