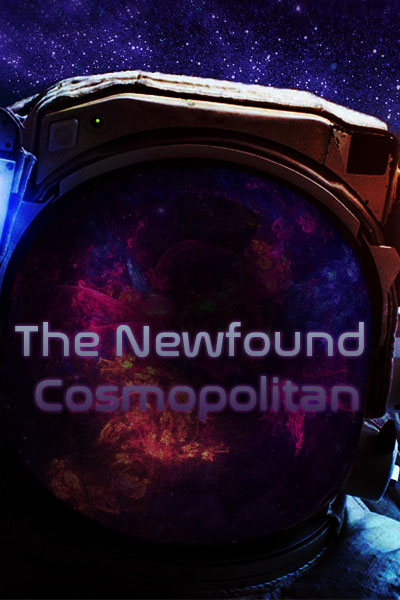 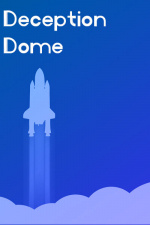 Deception Dome
by Mason Yates
A sudden bright orange-red light illuminated the sea, and there, amongst the inky black sloshing waves, a small island became visible. Smoke filled the tiny land, and a circular beast of a machine rose to the sky.
- Length: 9 pages
- Age Rating: PG
- Genre: Fiction 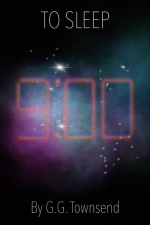 To Sleep
by George G. Townsend
If we had any hope of returning with even a shred of sanity, we’d need to try as best we could to keep a solid sleep schedule.
- Length: 5 pages
- Age Rating: PG
- Genre: Sci-Fi 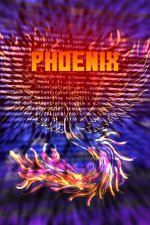 Phoenix
by Mark R. Vickers
And the last time he’d feel his heart thumping, which it was doing in spades. From dread? Excitement? Both, he supposed. Like a bungee jumper. Yes, the ultimate jump. Down, down, down, then up forever. A phoenix from the ashes.
- Length: 5 pages
- Age Rating: PG
- Genre: Sci-Fi
- 1 Comments