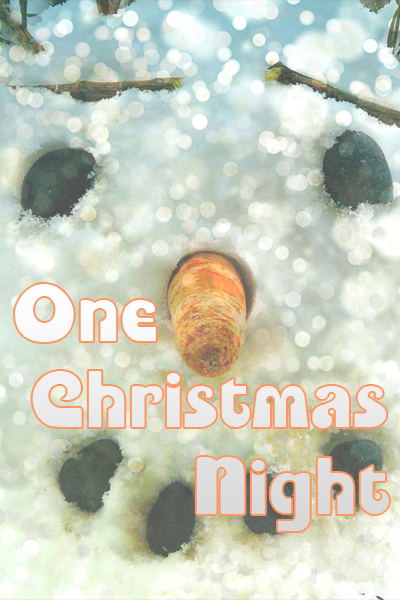 Till Death Do Us Part
by David L. Kramer
A disturbing portrait of a man consumed by grief. Contains descriptions of violence.
- Length: 3 pages
- Age Rating: 18
- Genre: Fiction
- 88 Comments 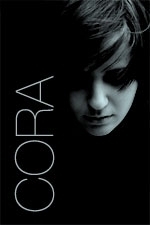 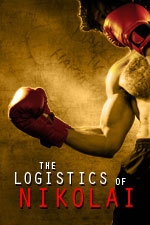