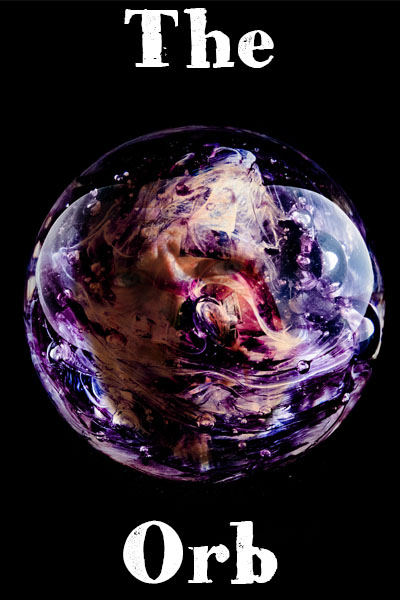 Steve White
The Orb
or The Case of Hammerfield Hall 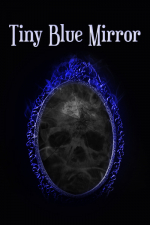 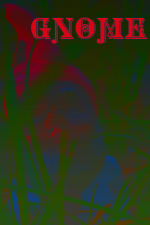 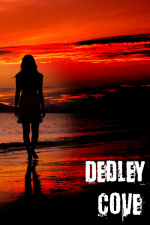 Dedley Cove
by Brian Atherton
It was all the more strange then that he noticed the sign at all. It seemed half-hidden, hardly noticeable, indicating a slip road half a mile ahead.
- Length: 12 pages
- Age Rating: PG
- Genre: Horror