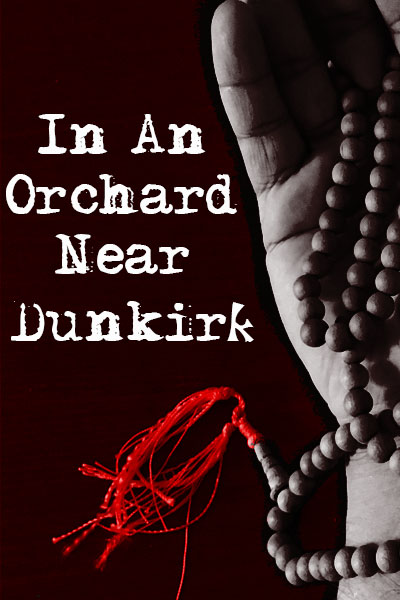 Catherine Leyshon
In an Orchard near Dunkirk 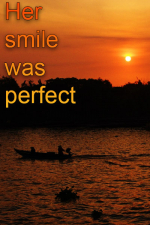 Her smile was perfect
by Mike McLaughlin
Dolan’s first weeks as a correspondent hit him hard. Not the work, but the weirdness of it all. He kept thinking it was scripted somehow as if Vietnam in ’72 was written for him as a parade of absurdities Rod Serling would love..
- Length: 7 pages
- Age Rating: PG
- Genre: Fiction