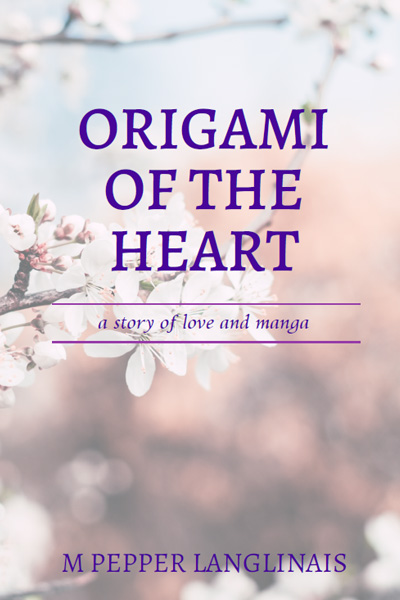 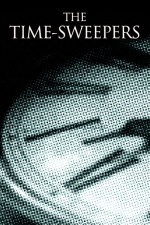 The Time-Sweepers
by Ursula Wills-Jones
You may not be familiar with the time-sweepers.
- Length: 3 pages
- Age Rating: U
- Genre: Fiction
- 127 Comments 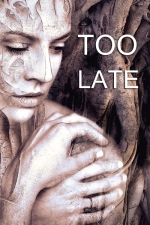 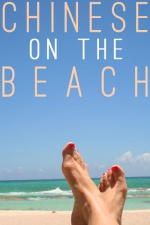