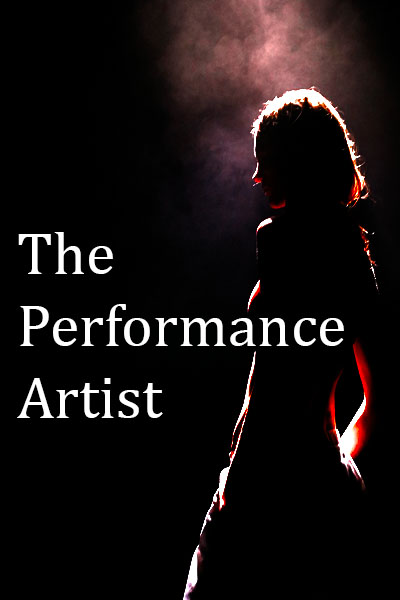 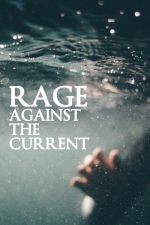 Rage Against the Current
by Anthony Perrotta
Once again, Joseph noticed the anger in his friend’s eyes.
- Length: 10 pages
- Age Rating: 15
- Genre: Fiction 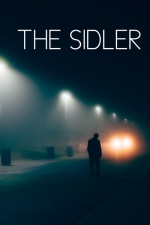 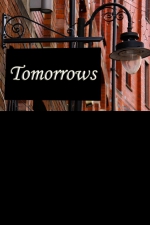