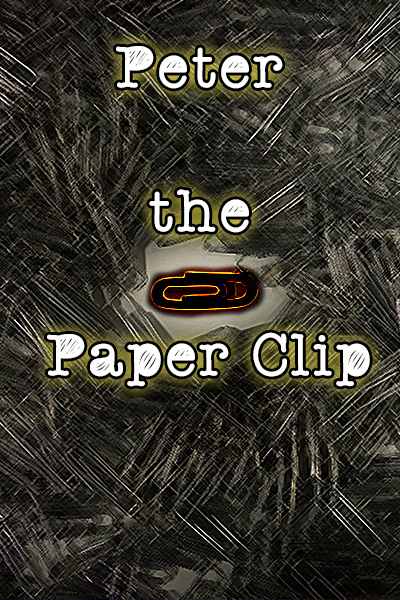 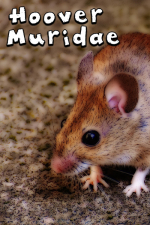 Hoover Muridae
by Melinda Keathley
Hoover had been the runt of his mother’s fourth litter. He was so small and weak at birth his parents worried he would not get enough to eat or would be smushed by the other babies as they slept, but Mama Muridae had faith in her little pup.
- Length: 5 pages
- Age Rating: U
- Genre: Children
- 2 Comments