Epitaph for Peter
by Nicolas Travers
Story following the life of a Pole and his village during its occupation. Contains adult material.
- Length: 9 pages
- Age Rating: 15
- Genre: Fiction
- 5 Comments 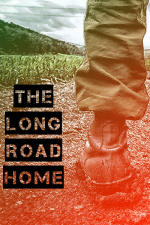