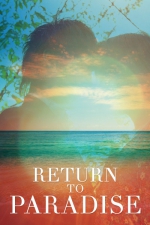 Return to Paradise
by Eliza Riley
Lisa returns to the island of her honeymoon to think about her marriage.
- Length: 3 pages
- Age Rating: PG
- Genre: Romance
- 515 Comments