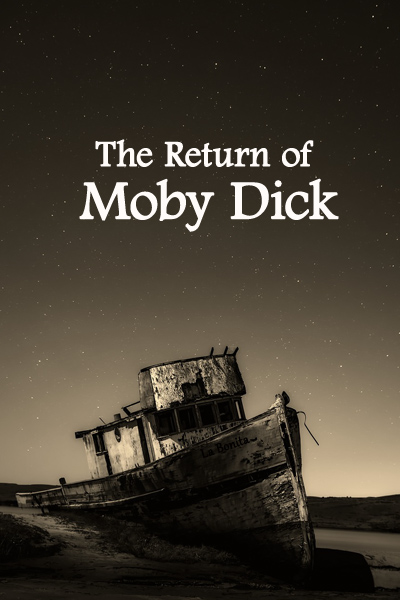 Christian X. Ferdinandus
The Return of Moby Dick
Translated by John B. Dalbor 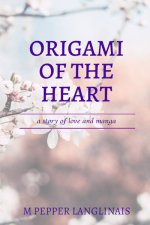 Origami of the Heart
by M Pepper Langlinais
Five years and Nolan had always been there. Five years and Dane always appeared nervous, as if it were a first date.
- Length: 22 pages
- Age Rating: U
- Genre: Fiction
- 1 Comments 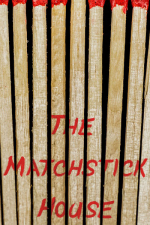 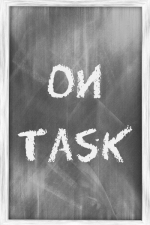 On Task
by Audrey Thorne
“Jonah, are you with us?” Ms. Turner calls, her voice strained despite herself. She knows how hard it is for me. I know she’s trying. I know I’ve disappointed her. Again.
- Length: 2 pages
- Age Rating: U
- Genre: Fiction
- 2 Comments