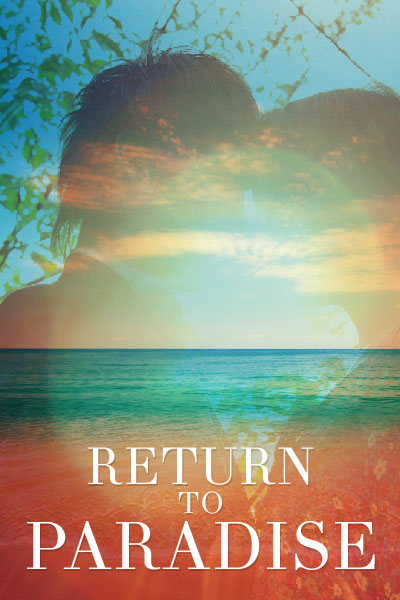 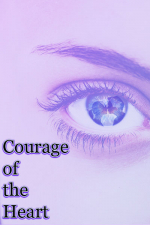 Courage of the Heart
by Lisa Malice
In his experience, being clairvoyant was a meddlesome burden with far too many costs and too few benefits.
- Length: 9 pages
- Age Rating: U
- Genre: Romance
- 3 Comments