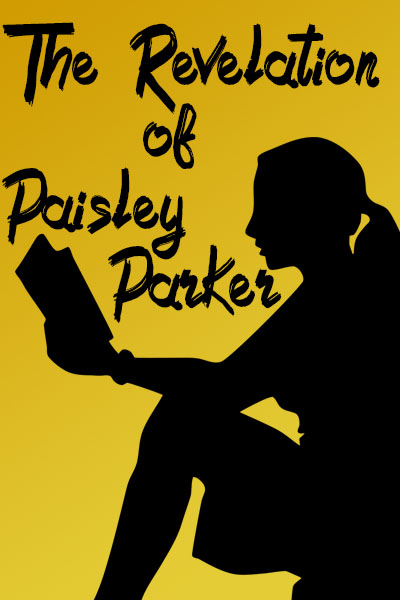 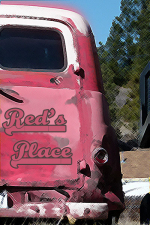 Red's Place
by Douglas Young
Red’s Place was the starting point for what would arguably become the most (in)famous story in the history of Semmes County.
- Length: 27 pages
- Age Rating: 15
- Genre: Fiction 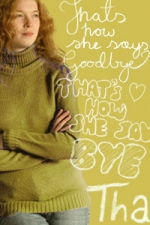 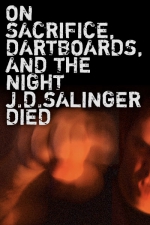