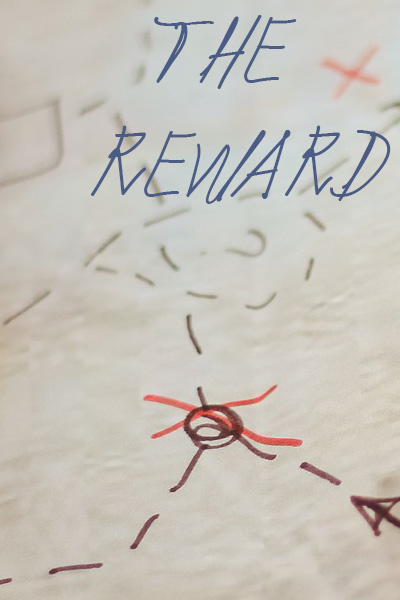 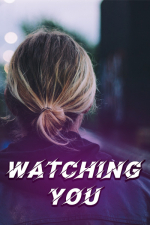 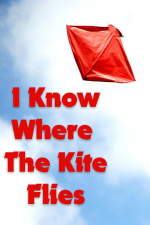 I Know Where The Kite FLies
by Caitlin Mclinden
It was impossible to miss. A blood-red diamond was flying in the sky, dipping and swerving with the wind. It was far outside The Hideaway walls, gliding high behind the tall, heavy gate, wind-beaten and soaring.
- Length: 7 pages
- Age Rating: U
- Genre: