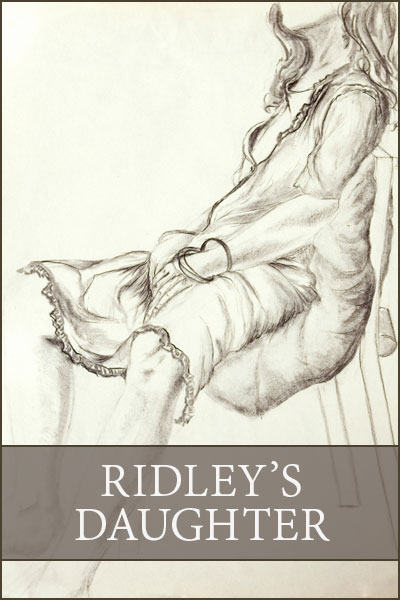 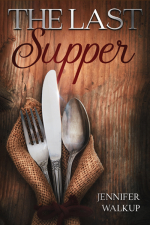 The Last Supper
by Jennifer Walkup
I won’t tell anyone about the diagnosis. Not my mother or sister. Certainly not Jake. Maybe not even Steve.
- Length: 8 pages
- Age Rating: PG
- Genre: Fiction
- 2 Comments 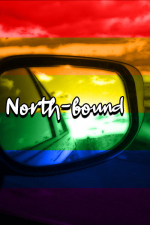 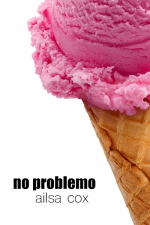