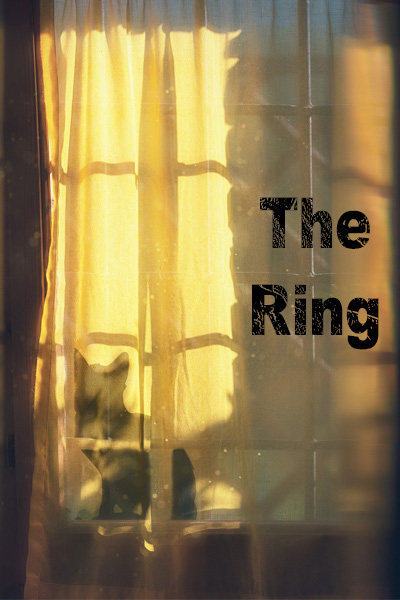 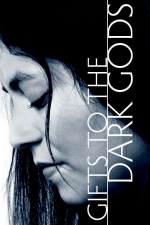 Gifts to the Dark Gods
by Mary McCluskey
She has everything she needs, everything she ever wanted - why would she risk losing it all?
- Length: 10 pages
- Age Rating: PG
- Genre: Fiction
- 59 Comments