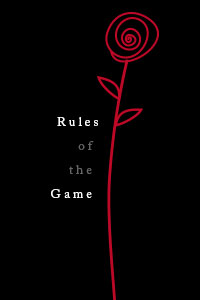 James Wood
Rules of the Game 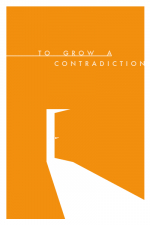 To Grow A Contradiction
by Nicholas Elliott
Melissa believed the human race could be divided into two groups. Those who have an innate desire to explore, and those who are anchored to a specific place from birth until death.
- Length: 6 pages
- Age Rating: PG
- Genre: Fiction
- 8 Comments