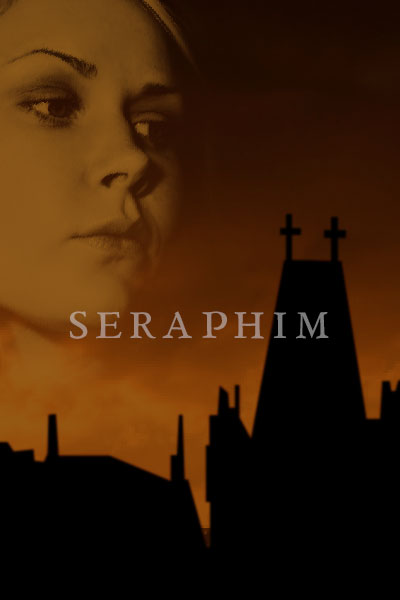 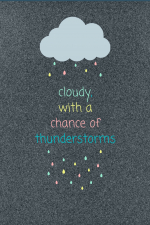 Cloudy, With a Chance of Thunderstorms
by Rachael Law
My mother is the weather. As a child, I was the core target to which she would unleash her hailstorms and earthquakes that tore me down and broke me into pieces.
- Length: 12 pages
- Age Rating: PG
- Genre: Fiction