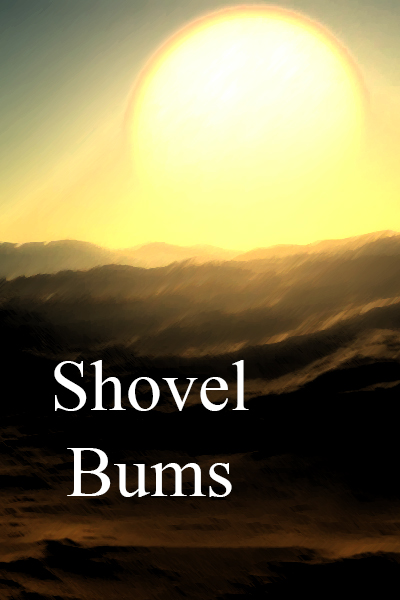 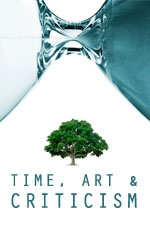 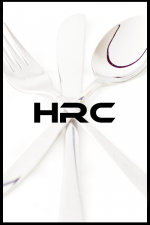 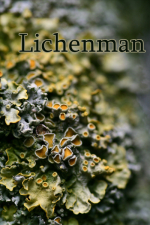 Lichenman
by Amaziah J. Root
Why was he still Pilt the Scrummie and not Pilt the Bosun? Most days, he would have settled for just being Pilt the Sailor.
- Length: 11 pages
- Age Rating: PG
- Genre: Fiction