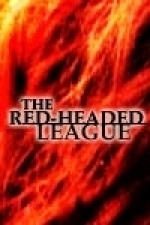 The Musgrave Ritual
by Arthur Conan Doyle
A university friend asks Holmes to help explain the disappearance of a butler shortly after he had been discovered taking an interest in a strange family ritual.
- Length: 21 pages
- Age Rating: PG
- Genre: Crime
- 3 Comments

The Adventure Of The Speckled Band
by Arthur Conan Doyle
A woman dies at night in a locked room, crying out in pain: 'It was the band! The speckled band!'. Holmes investigates.
- Length: 28 pages
- Age Rating: PG
- Genre: Crime
- 29 Comments