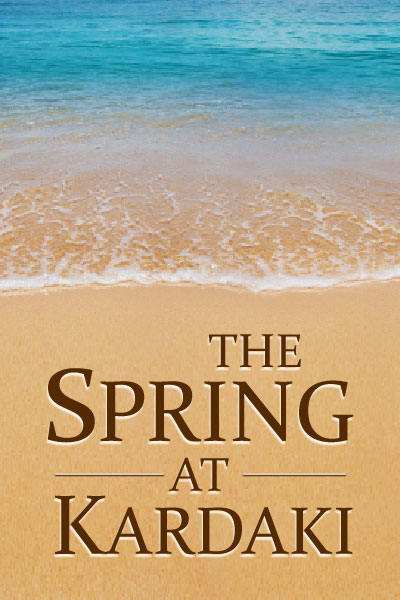 Gaye Jee
The Spring At Kardaki