Losing Her Twice
by Glynis Gertsch
A man traces the unfortunate story of someone from his past.
- Length: 7 pages
- Age Rating: PG
- Genre: Fiction
- 12 Comments 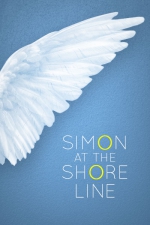