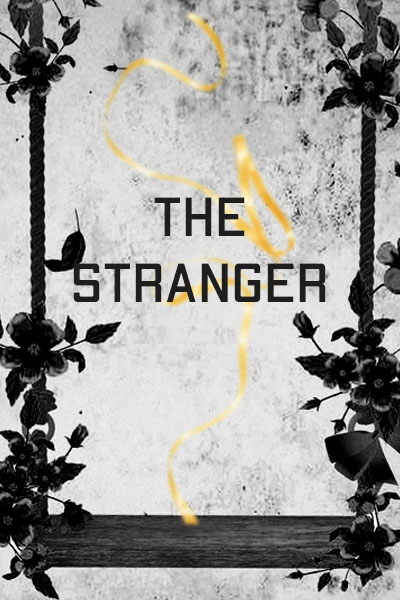 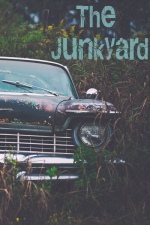 The Junkyard
by Norm Scanlon
The aftermath of the collision was silent and haunting. One car was on its side with crippled wheels spinning; the other was off the road in a shallow ditch.
- Length: 10 pages
- Age Rating: PG
- Genre: Fiction 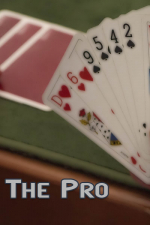