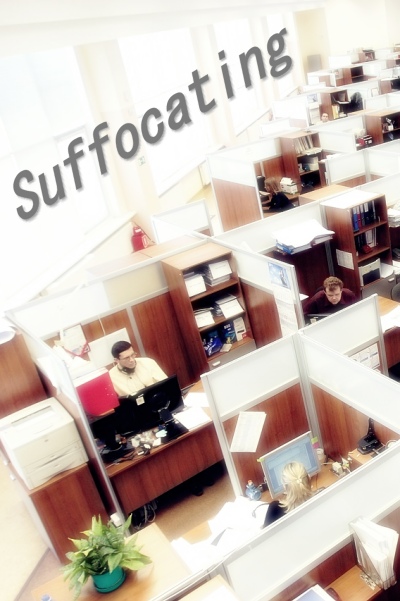 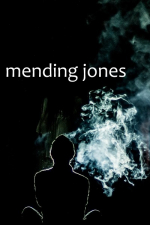 Mending Jones
by Mina Moss
It was eerie sometimes, how a room filled with talking people would quiet up when he spoke. I felt like I was that room full of people then.
- Length: 16 pages
- Age Rating: 18
- Genre: Fiction
- 1 Comments