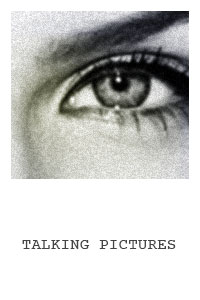 America
by Rob Mimpriss
While a search for a missing child goes on, a father travels to pick up his daughter from the airport. Contains adult subject matter.
- Length: 8 pages
- Age Rating: 15
- Genre: Fiction
- 10 Comments