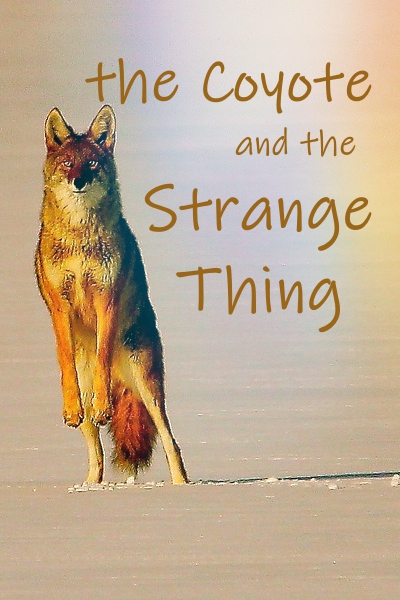 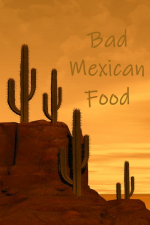 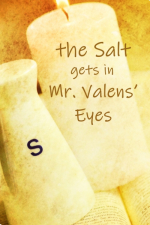 Three Desert Stories 2
by Daniel Riesco
The target, the target. I had little to go on.
- Length: 16 pages
- Age Rating: 15
- Genre: Fiction