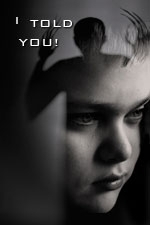 Suvi Mahonen
I Told You! 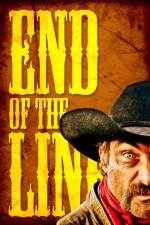 End of the Line
by Alison L. Randall
There's a new gadget in town and Liza has to try it. But will the price be too high?
- Length: 7 pages
- Age Rating: U
- Genre: Children, Fiction
- 96 Comments