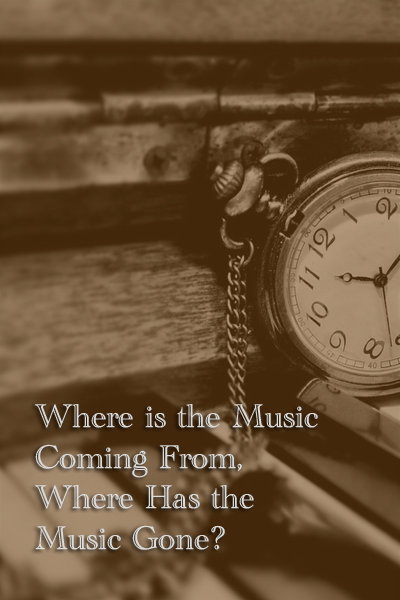 Elaine Chiew
Where is the Music Coming From, Where Has the Music Gone? 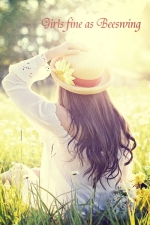