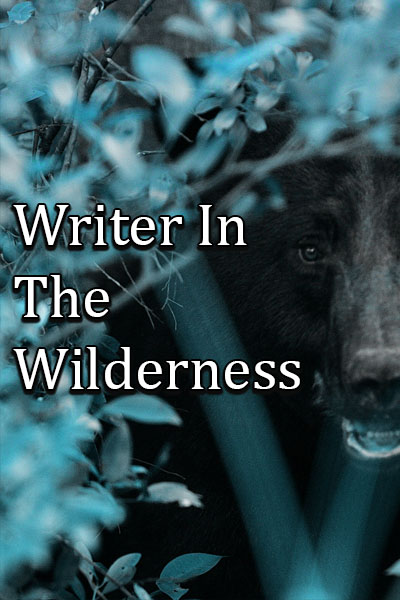 Tommy DeJosia
Writer In The Wilderness 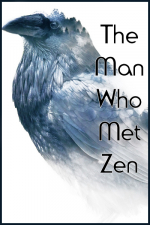 The Man Who Met Zen
by Tommy DeJosia
Albert peered out across the way. Snow stretched for miles. The earth remained silent. Albert was alone. As he had been for the past decade.
- Length: 6 pages
- Age Rating: U
- Genre: Fiction
- 3 Comments