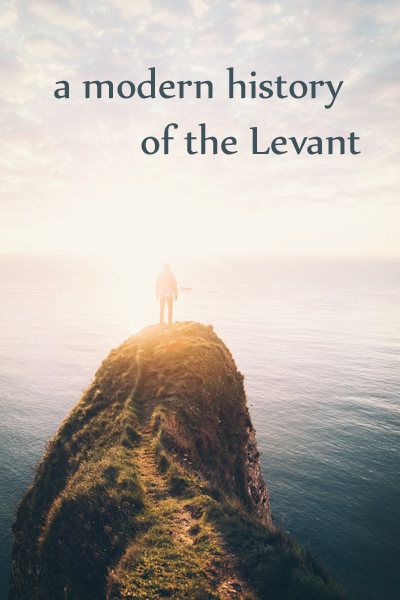 Charlie Hill
A modern history of the Levant