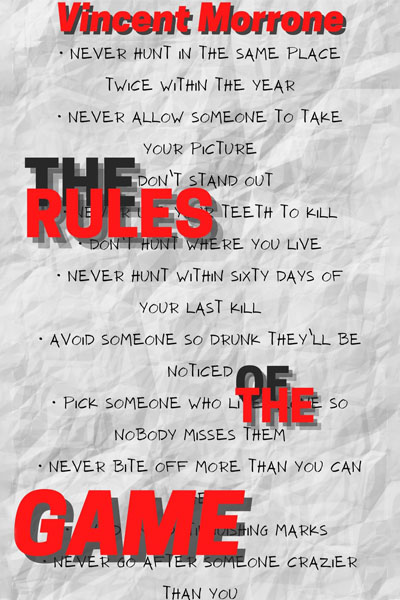 Vincent Morrone
The Rules of the Game 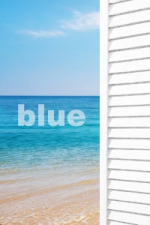