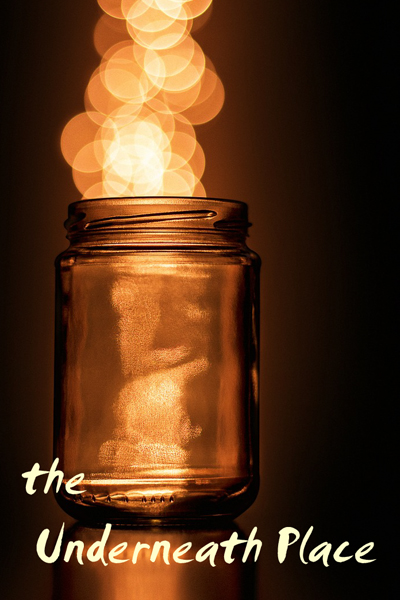 William Walker
The Underneath Place 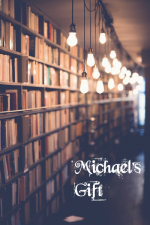 Michael's Gift
by Robert Hasker
Was she a witch? I don’t know. And I suppose no one really knew for sure. It’s just that she looked so much like a witch I guess she had to be.
- Length: 10 pages
- Age Rating: 15
- Genre: Horror