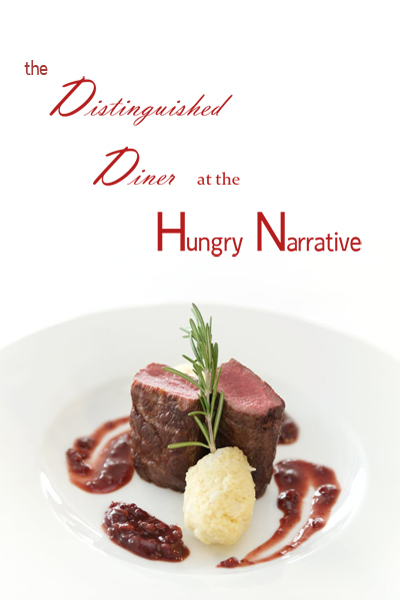 Jamie Brindle
The Distinguished Diner At The Hungry Narrative 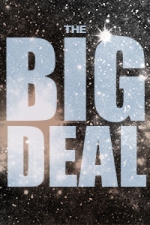 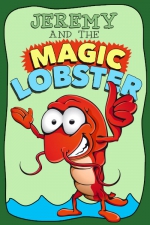