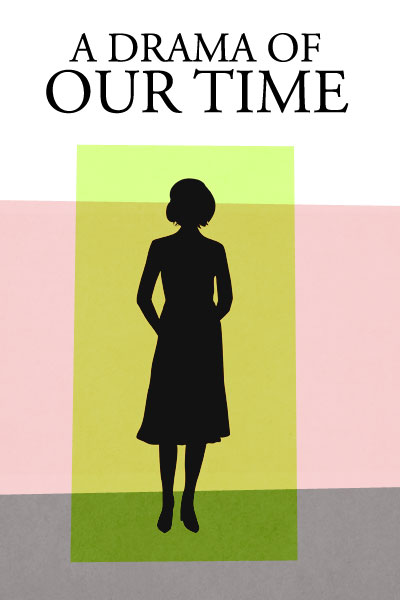 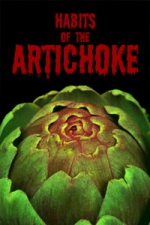 Habits of the Artichoke
by Fernando Sorrentino
A tutor is given an artichoke plant and soon learns that taking care of it is not going to be easy.
- Length: 8 pages
- Age Rating: 15
- Genre: Horror, Humor
- 26 Comments