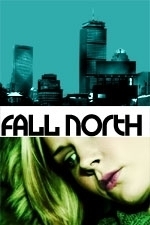 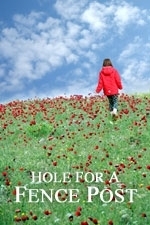 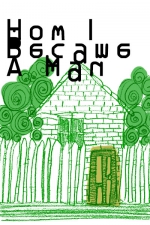 How I Became A Man
by Charles Kaufmann
Inside every gentle, affable guy - and nation - there is a raging beast.
- Length: 16 pages
- Age Rating: 15
- Genre: Fiction
- 18 Comments