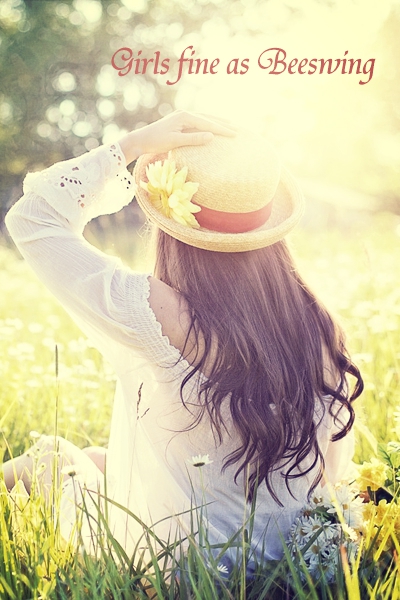 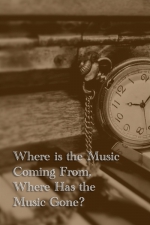 Where is the Music Coming From, Where Has the Music Gone?
by Elaine Chiew
Her notes were played as the light dance steps of lovers...
- Length: 4 pages
- Age Rating: PG
- Genre: Fiction 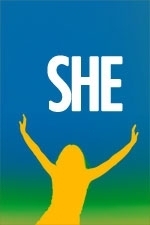