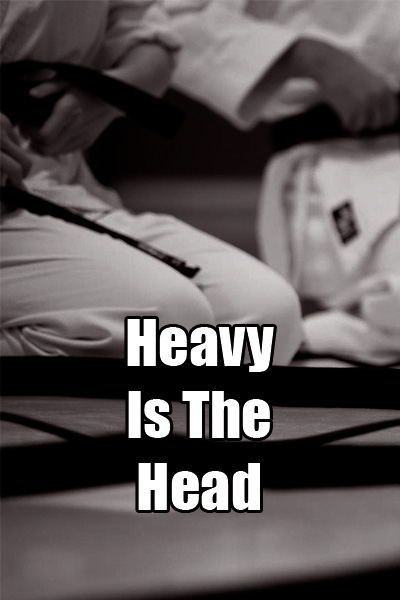 Joseph Burns
Heavy is the Head