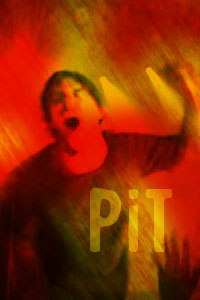 Mark Paterson
Pit
(or: The Confession Concerning his Adventure with Lisa the Buzz Cut) 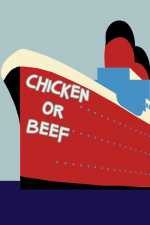