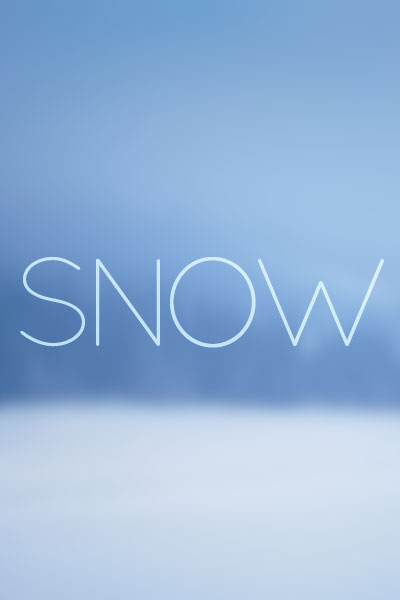 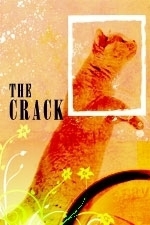 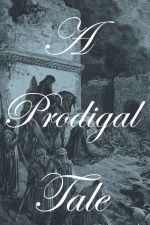 A Prodigal Tale
by Simon Collings
He left at night, taking with him a change of clothes, a blanket, and a small bag of money which he found in his father’s room.
- Length: 9 pages
- Age Rating: PG
- Genre: Fiction
- 19 Comments