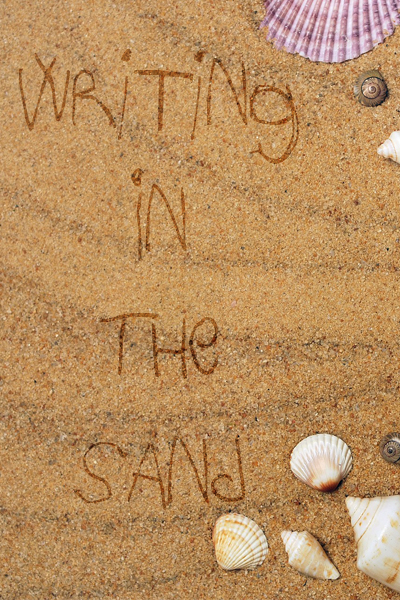 Tom Mann
Writing In The Sand 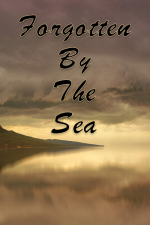 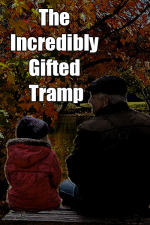