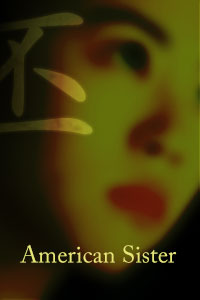 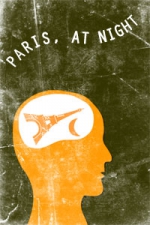 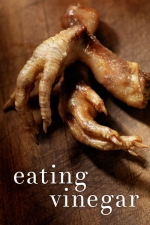 Eating Vinegar
by Rita Hooks
Even though some Americans like to say, "It's all good," the Chinese know better ...
- Length: 20 pages
- Age Rating: 15
- Genre: Fiction
- 41 Comments 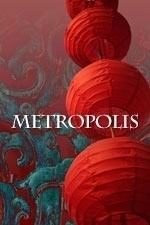