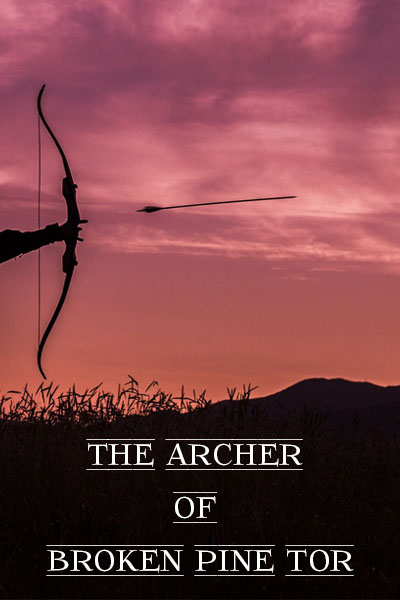 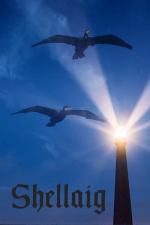 Shellaig
by Isabel Miles
A dark figure was struggling with the gate latch. It turned and, a moment before their eyes met, Rory recognised his father.
- Length: 8 pages
- Age Rating: PG
- Genre: Fiction

He Let The Dogs In
by Matthew Martin
A old man adjusts to life after the death of his wife from cancer.
- Length: 7 pages
- Age Rating: PG
- Genre: Fiction
- 8 Comments