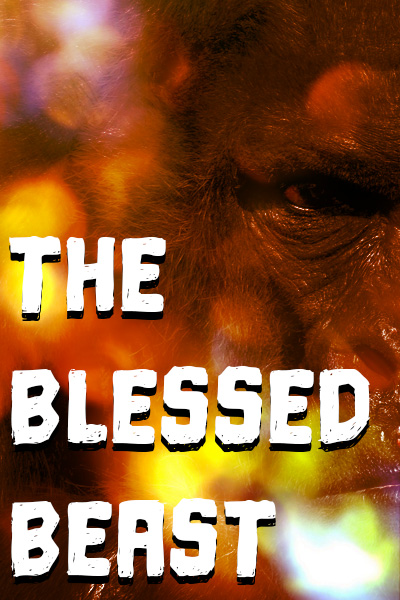 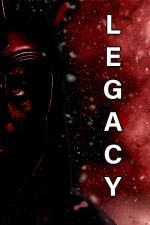 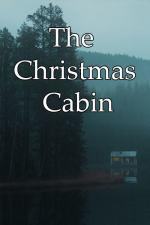 The Christmas Cabin
by Ronald Paxton
Something was wrong. The cabin was dark. Arthur always turned on the table lamp by the bookcase and the front porch light whenever he left home for any period of time.
- Length: 6 pages
- Age Rating: PG
- Genre: Fiction
- 2 Comments