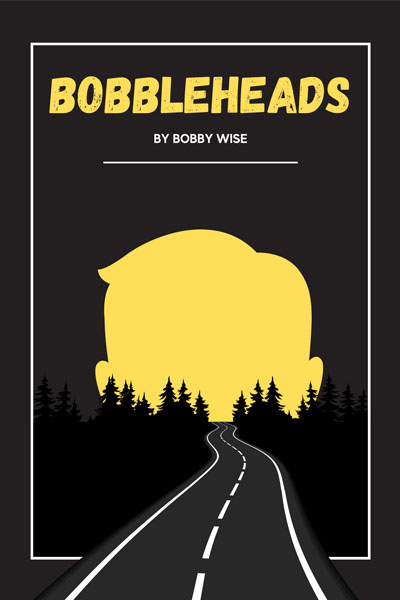 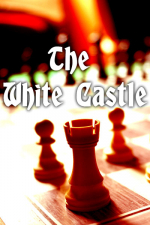 The White Castle
by Jack Curran
It hadn't occurred to Seb not to come, to ignore the unexpected and frankly bizarre bequest. It was too late to turn back now...
- Length: 6 pages
- Age Rating: PG
- Genre: Horror
- 1 Comments

Is that you, dear?
by Tony Billinghurst
Mrs. Henshaw, grey-haired and ancient before her time, resting her rheumatic twig fingers in her pinny lap, sat facing a large wall mirror and rocked the gloom away.
- Length: 6 pages
- Age Rating: PG
- Genre: Horror
- 2 Comments 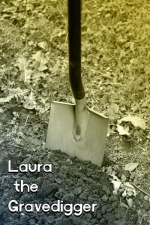 Laura the Gravedigger
by John D. Connelley
Laura used to wonder if all this planting of bodies would ever make anything grow. Then, one night, just as she finished a grave, she found it did.
- Length: 2 pages
- Age Rating: PG
- Genre: Horror
- 1 Comments