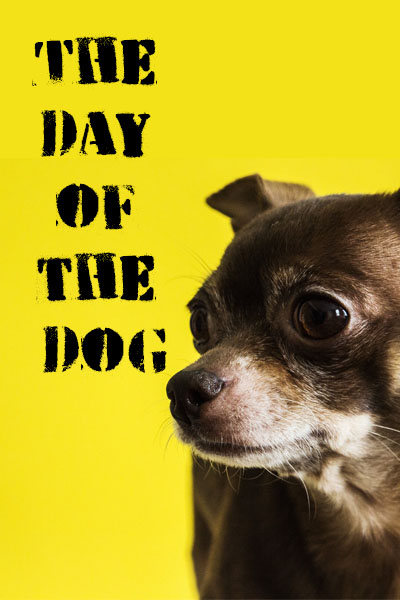 Ellaheh Gohari
The Day of The Dog

My Friend Luke
by Fernando Sorrentino
A profile of the timid but highly irritating man known to his friends as Luke.
- Length: 4 pages
- Age Rating: PG
- Genre: Humor
- 227 Comments