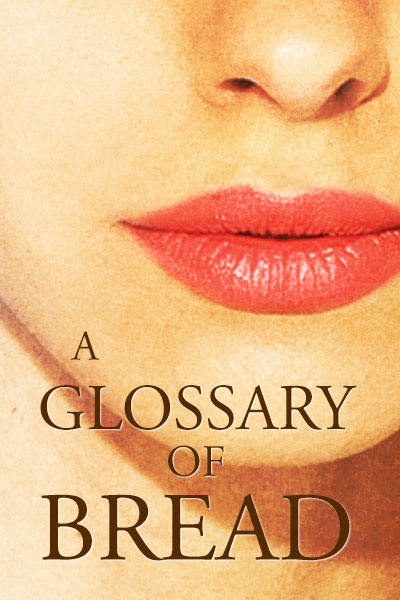 Elizabeth Baines
A Glossary Of Bread 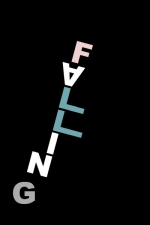