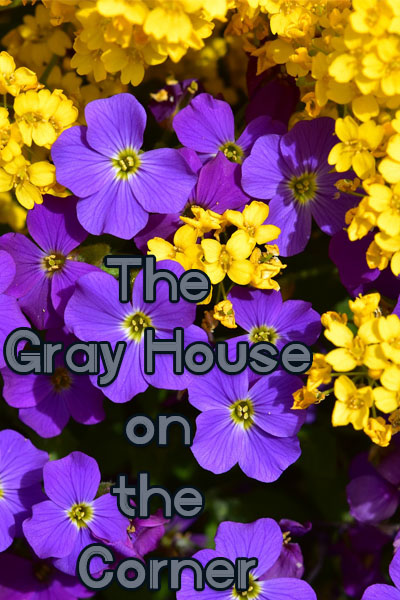 Patricia Jackson
The Gray House on the Corner 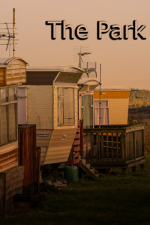 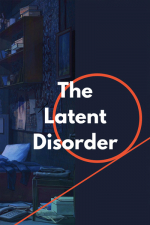 The Latent Disorder
by Rachael Law
Twenty years after the death of his only pet, Jonah found himself wondering how he may share some similarities with the disgusting, stupid-looking creature his parents gifted him.
- Length: 8 pages
- Age Rating: U
- Genre: Fiction
- 1 Comments 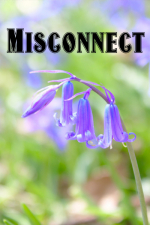