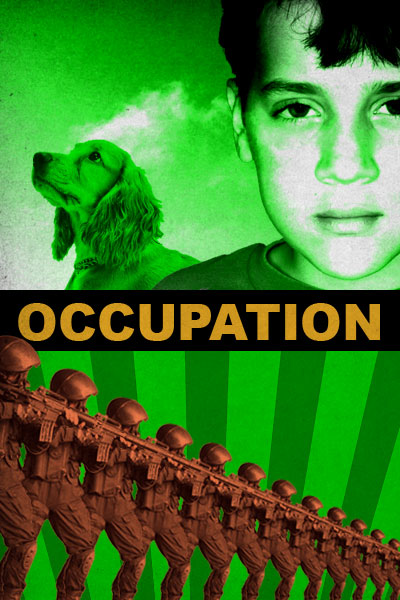 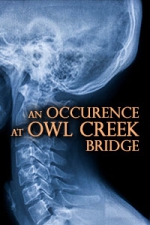 An Occurrence at Owl Creek Bridge
by Ambrose Bierce
A man stands on a railroad bridge; his wrists are bound with a chord, a rope encircles his neck. This story was adapted into the most popular ever episode of The Twighlight Zone.
- Length: 11 pages
- Age Rating: PG
- Genre: Fiction, Sci-Fi
- 166 Comments 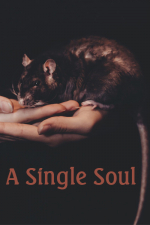 A Single Soul
by Richard Webb
She was not unused to calls of distress, the groans of the feverish, or the cloying stench of broken bodies and all their expulsions, but never so many at a time and never so twisted and ripped.
- Length: 20 pages
- Age Rating: PG
- Genre: Fiction