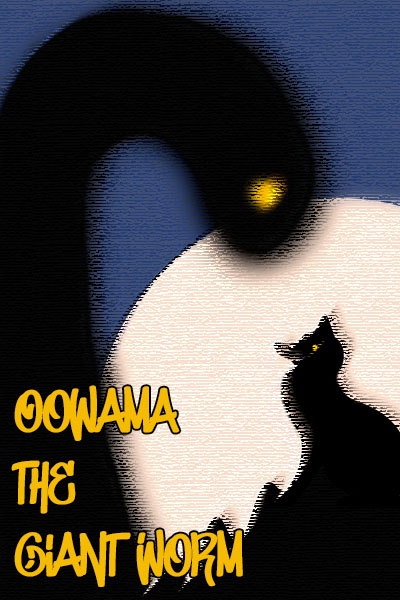 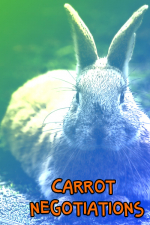 Carrot Negotiations
by Randall Van Nostrand
Beth wore her favorite pink smock. It had bottomless pockets perfect for carrying important things like handfuls of rubber bands, marbles the color of oceans, a red shoelace, a spoon, and two troops of plastic soldiers- one blue and one green.
- Length: 5 pages
- Age Rating: U
- Genre: Children
- 5 Comments 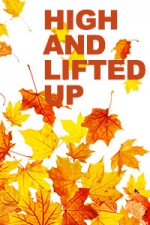