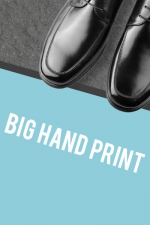 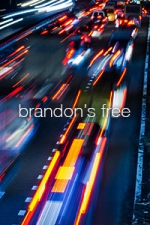 Brandon's Free
by Dean Hovey
The story of how one father experiences the pain of his son's suicide.
- Length: 15 pages
- Age Rating: PG
- Genre: Fiction
- 4 Comments